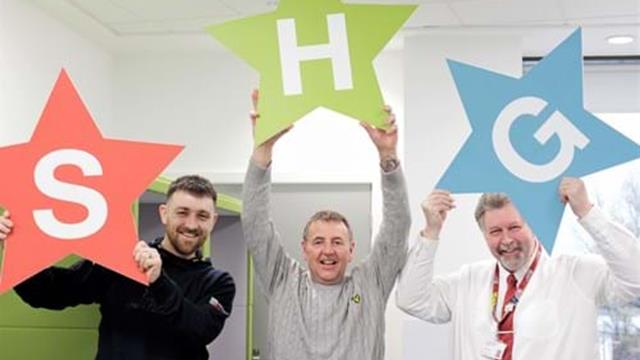 Stockport Homes Group has received an accolade for its commitment to inclusion of lesbian, gay, bi, trans and queer people in the workplace.

This year, SHG placed 23rd on Stonewall’s Top 100 Employers list, recognition of their commitment to providing a welcoming work environment where colleagues are encouraged to be their whole self at work. For the last 20 years, Stonewall, the world’s second-largest LGBTQ+ charity, has supported employers to create welcoming workplaces for lesbian, gay, bi, trans and queer people.

According to research conducted by Stonewall, 35 per cent of LGBTQ+ staff hide who they are at work, while 18 per cent have been the target of negative comments because they’re LGBTQ+.

"Every employer as a duty to make sure that their LGBTQ+ staff are free from discrimination at work and our Top 100 Employers list, alongside our Workplace Equality Index, helps organisations reflect on their inclusion journey and celebrate best practice." 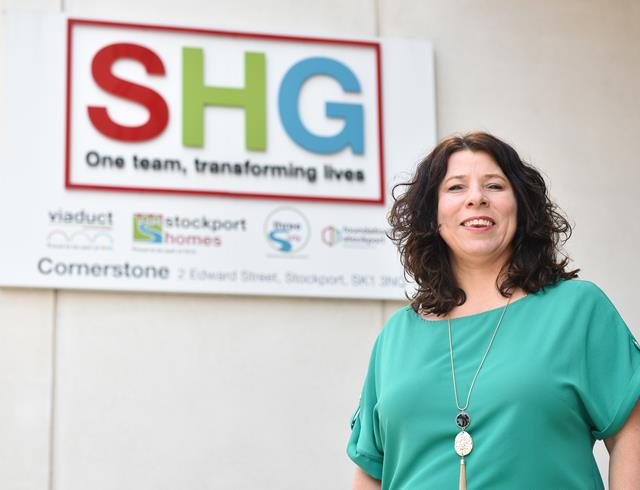 We are delighted to have placed in a Top 100 position for the first time and to have received Gold Award status, too. Ensuring we are an inclusive and welcoming organisation is important to us. We couldn’t have achieved this without the supportive work of our Proud Colleague LGBTQ+ group and Houseproud NW (the North West network  for LGBTQ+ people working in housing) and its Rainbow Roofs group for LGBTQ+ customers living in social housing.

Jenny Osbourne (she/her), Stockport Homes' Chair of the Board

Text size
down
default
up